You GIVE, You GET, too! Get your orders in and remember to REFER A FRIEND! Details in your account & under the "Pasture Reward Program" Tab From Our Pasture To Your Plate... Happy Animals. Healthy Meats. Taste The Difference! Feel The Difference!

Published in APPPA Grit by Barb Gorski in winter 2000.

A collaborative effort among four pastured poultry producers in Pennsylvania, Double G Farm, Forks Farm, Lone Pine Farm, and Stricker Family Farm, resulted in a successful grant application for nutritional testing of pastured chickens and eggs. Partial funding for the work reported here was provided by a grant from the USDA Sustainable Agriculture Research and Education (SARE) Program. American Westech, Inc. in Harrisburg, PA provided analytical testing and consulting for the project. Our goal was to obtain scientific evidence of the nutritional soundness of our product. This information can be used to promote our products--we always thought our birds were better, but we wanted proof.

Our project looked at three areas of nutritional analysis: standard nutrients, omega-3 and omega-6 fatty acids, and conjugated linoleic acid (CLA). A table of the standard nutrients and fatty acids is included with this article. You will notice that CLA is not mentioned in the table because there was no CLA found in the chickens or the eggs. We then learned that CLA is produced by ruminants, which is why you hear so much good news about grassfed cattle, goats, etc. but there is little CLA in chickens.

I think the nutritional comparison table speaks for itself, but I will mention some of the more important findings. The pastured whole chickens were found to have significantly higher levels of Vitamin A than the standard; the same was not true of the skinless breast meat, as Vitamin A is a fat-soluble vitamin that will be found mainly in the skin. The Vitamin A in the pastured eggs was also greater than in the standard. Pastured whole chickens and eggs were also found to have less saturated and mono-unsaturated fat than the standard.

Speaking of fat, we all know that saturated and mono-unsaturated are the bad fats and polyunsaturated is the relatively good fat, but there’s more to the story. Polyunsaturated fat is made up of omega-3 and omega-6 fatty acids. Americans tend to eat too much of the omega-6 vitamins and not enough of the omega-3 vitamins. In the book, The Omega Diet by Jo Robinson and Dr. Artemis Simopoulos, it is recommended that the ratio of omega-6 to omega-3 fatty acids should be four to one, yet the average American diet is in the range between 14 to 1 and 20 to 1. The pastured whole chickens and eggs had omega-6 to omega-3 ratios considerably better than the standard. I should add here that all of the chickens tested had been fed Joel Salatin’s ration, which includes fishmeal. Fishmeal, seaweed and flax seeds are some of the highest sources of omega-3.

Five birds from our farm were tested for various forms of bacteria. The results of these left us both pleased and surprised. The bacterial tests for listeria, salmonella, and campylobacter, all very harmful, showed zero levels, which we were very pleased to see. Our surprise however, came with higher levels of E. coli. This left us perplexed and looking for answers as to why this occurred. We carefully hand process every bird, we don’t rip intestines and we don’t have fecal matter floating in our chill tank. After conversations with American Westech, two reasons may explain these higher levels. One, commercial birds are subjected to chlorine baths as well as tested immediately after slaughter, whereas our birds were tested two days after processing. Secondly, our chill tank water may not have gotten the birds’ body temperature down to 40° F quickly enough to inhibit the bacteria growth. E. coli levels can double in 20 minutes at the bird’s body temperature. At a temperature reading of 50° F , these same E. coli levels double in approximately forty minutes. You can see the advantage that rapid testing may have and the importance of cooling down the birds to at least 40° F as soon as possible. So, our first purchase of the new season is going to be a thermometer for our chill tank.

We are very thankful for all of these test results because we were able to learn a lot and we will use them to educate our customers. I hope that you have found this article to be valuable as well as a possible marketing tool. 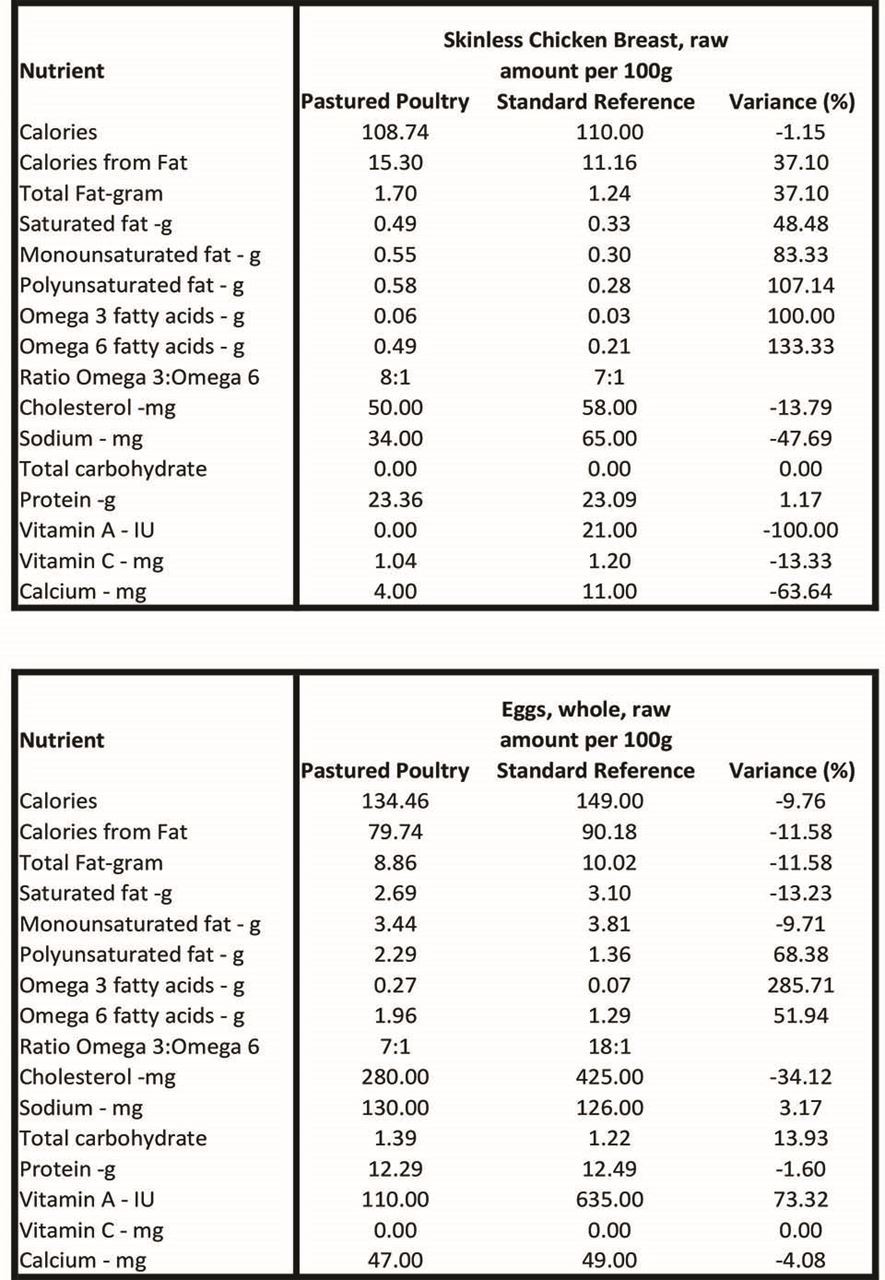 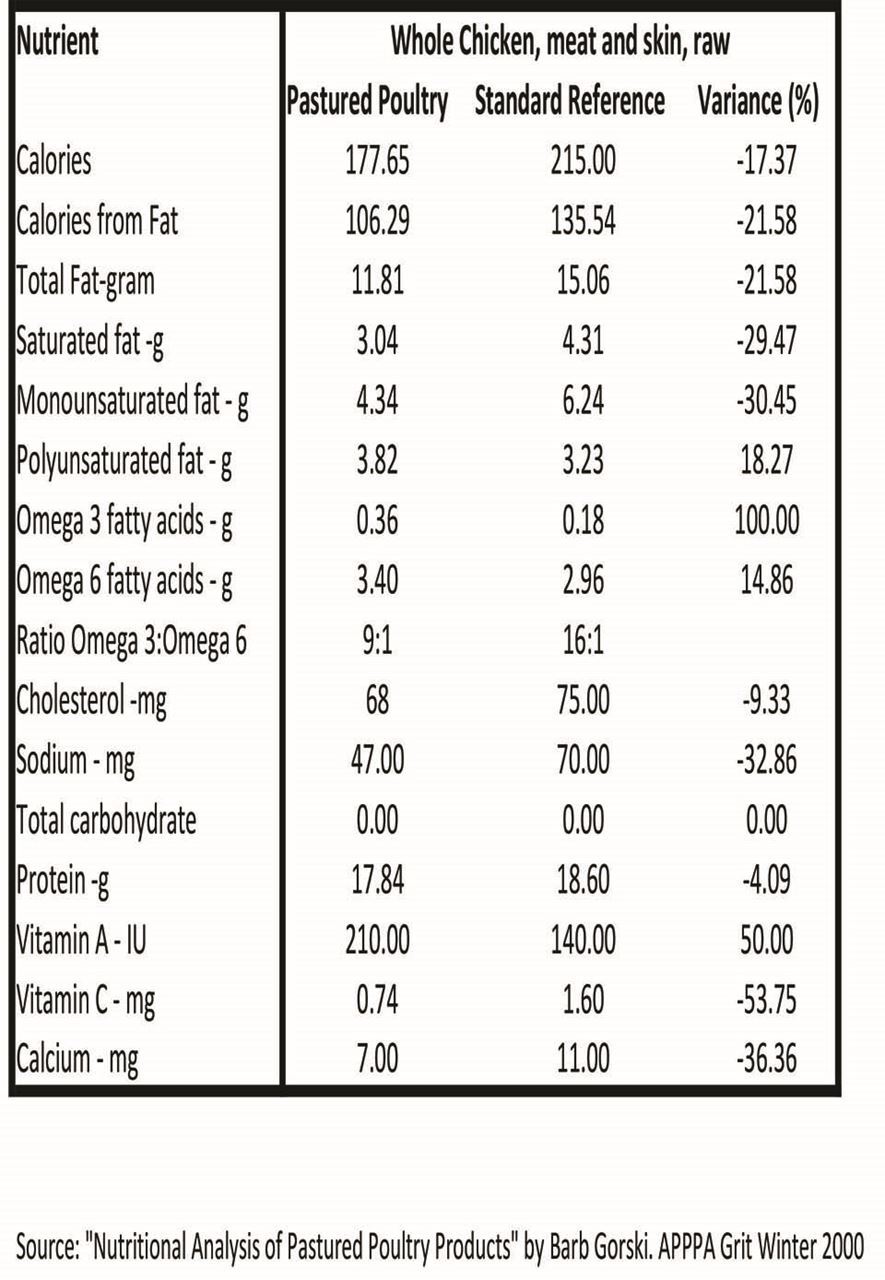 Join Our VIP Group for the Circle C Farm Specials

Keep up with all that’s happening on our Family Farm!

The best tasting, healthiest eggs delivered right to your door

Place Your Orders by Noon on Tuesdays for Fast, Same Week Shipping

From Our Pasture to Your Plate™

Let customers speak for us